An unique project comprising currently of 28 European countries. Its creation has been in part the answer to a question how can we make sure the horrors of two World Wars will never ravage this continent again.

The idea of overcoming nationalism militarism and egoism has led to creation of mostly borderless prosperous European space where over 500 million people peacefuly coexist.  All EU members  states are democratic commited to the rule of law.

You would not even for a short moment think such trip would be dangerous because in fact you will be perfectly safe throughout your journey. That is despite the fact you will be crossing tens of boarders past and present in defence of which people have been dying in Europe over Millenia.

For most of the time you will be able to use just one currency - the Euro.

EU has its flaws. But it is an unprecedented experiment of pooled sovreignity the the World has never seen before and for the most part very successful. Will it last? Before someone will be able to seriously ask that  question  - it is definitely worth a visit. 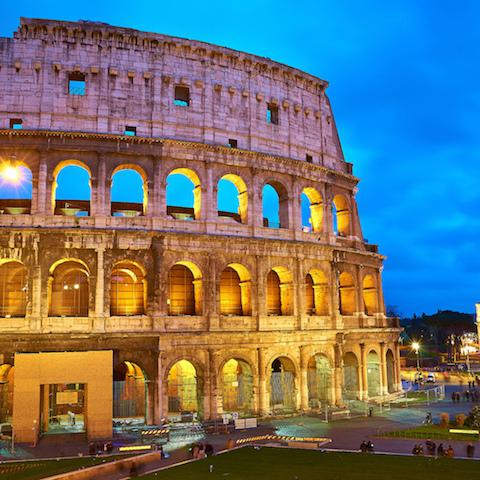 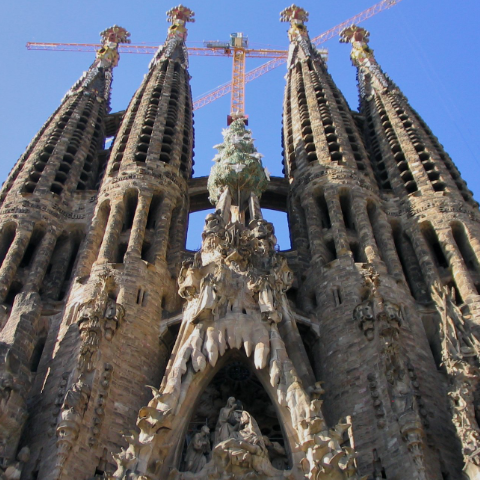 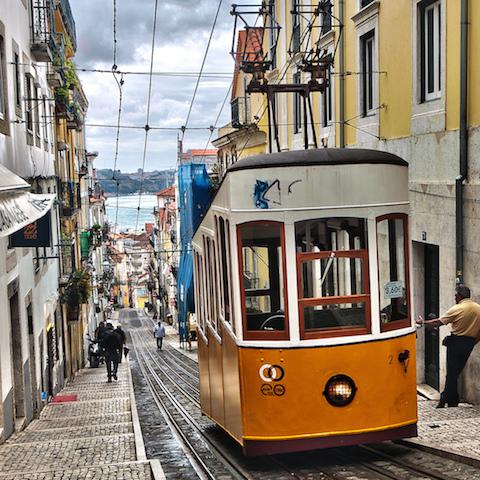 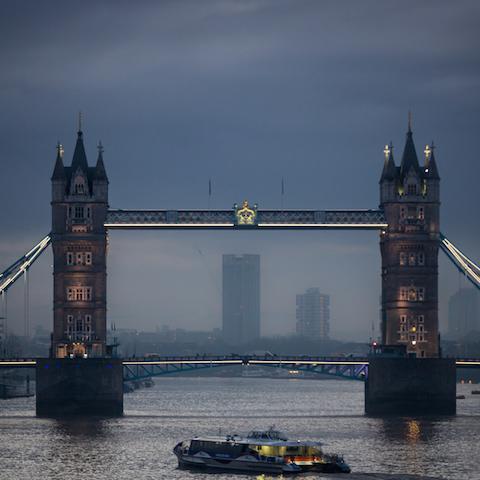